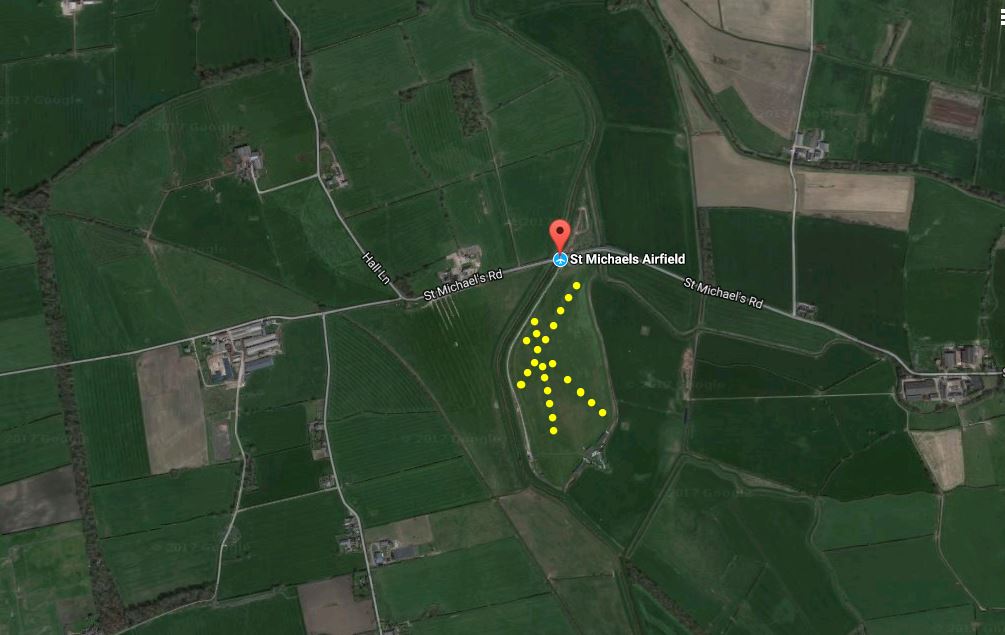 St Michaels
Notes
Northern Microlight is one of the longest established schools in the U.K. The CFI and proprietor Graham Hobson set up his microlight school in the North West during the early days as Hang Gliders evolved into Microlights. It was a natural progression for him after running a successful Hang Gliding school and competing at world-class level. The early eighties was the time to move on to this newly evolvingsport. His instincts were right, some thirty years later he is still running a successful school. Since then hundreds of fledgling pilots have passed through his hands, gained their wings and gone on to have successful flying careers of their own. All the flex wing instructors in the North West and others elsewhere, have either been taught to fly, gained their instructor rating or been examined and retested by him.
As such a seasoned flyer, it is no surprise that he was appointed as one of the C.A.A. Panel Examiners. (The body that oversees and sets the standards to which all UK Microlight instructors operate). Certainly there isn't a better qualified instructor in the country.
Northern Microlights is one of the few schools that is regularly inspected and approved by the C.A.A. for its operating and safety standards.

Socially, Northern Microlight school has a strong affiliation with the North West Microlight Aircraft Club, one of the longest established clubs in the country. Again Graham was a founder member of this club and supports its many social and flying activities.
So remember for safety, experience and reputation N.M.S. is second to none.